Individual, situational and cultural differences in the effects of touch in close relationships 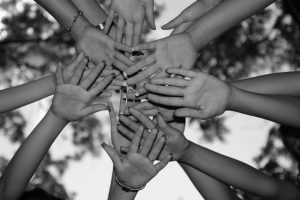 Touch in close relationships, and particularly in couples, promotes well-being. However, a lot remains to be understood about its differential effects according to individual characteristics (for ex. experiencing psychological disorders), situations (for ex. under stress or during major life transition), or cultures (for ex. in Latinos). A series of studies investigates those differences using different methods. 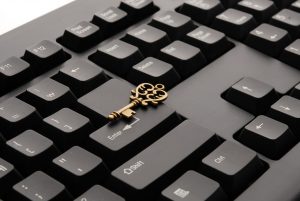 About 10% of the people who lost a close person, either by death or separation, show major difficulties to cope with this event. The present project, funded by the Swiss National Science Foundation, is part of the IP212 of the NCCR LIVES and aims to support this population by implementing and evaluating an online intervention in French, adapted from a program developed in German at the University of Bern. This intervention integrates knowledge from positive psychology, cognitive psychology and relationship science.