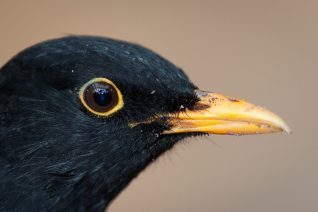 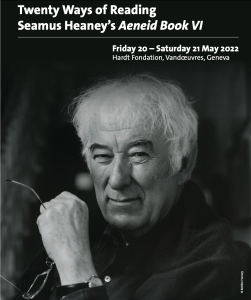 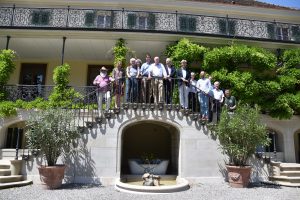 May 20, 2022: A Poetry Reading by UK Poet Laureate, Simon Armitage, open to the general public, Geneva. 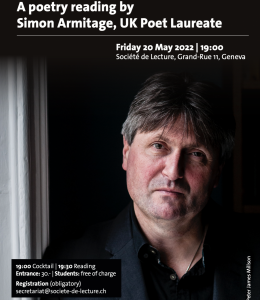 February 25, 2022: Ulysses at 100: a Celebration of the 100th Anniversary of Joyce’s Ulysses. Organised by Sangam Macduff and Rachel Falconer, University of Lausanne. With the generous support of the Irish Embassy (Berne), the Max Geillinger Foundation, and SAUTE (the Swiss Association of University Teachers of English) 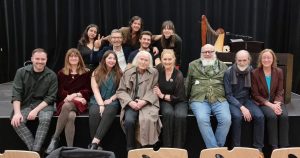 September 2019: ‘Crossover Literature – Philip Pullman’s His Dark Materials: Coming of Age in a Fantasy World – A Conference and Workshop on Crossover Literature and Reading, for Swiss High School Teachers of English. Organised by Martine Hennard Dutheil.

15 Sept 2017 : ‘Green Thought in a Green Shade’ – A Conference and Workshop on Literature and the Environment, for Swiss High School Teachers of English. Organised by Martine Hennard Dutheil. 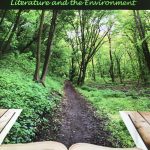 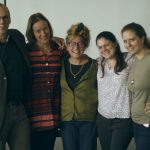 14 March 2017: Simon Armitage
Simon Armitage, Oxford Professor of Poetry, gave a Poetry Reading and a workshop on his translation of Sir Gawain and the Green Knight and Pearl, Theatre de Vidy and Amphimax, University of Lausanne. Both events formed part of the Printemps de la Poésie Festival. 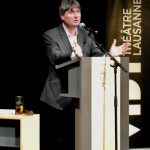 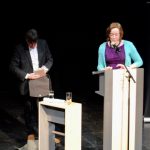 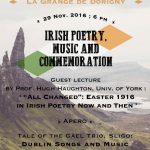 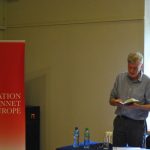 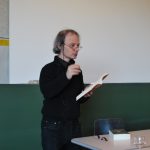 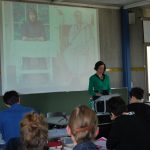 6 April 2016: Theory of the Lyric
Jonathan Culler (University of Cornell) gave a lecture and led a discussion of the state of lyric poetry, in theory and practice, organised in association with members of the French, Italian, German and Classics Depts in the Faculty of Letters, Lausanne. 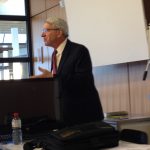 5 October 2015: A Celebration of the 150th Anniversary of W. B. Yeats, a poetry workshop in the Grange Theatre, University of Lausanne, open to the public, organised by me, with lectures by Kevin Curran (Lausanne University), Martin Leer (Geneva University), The Irish Embassy, and Irish Recitation and Music by Tale of the Gael (Sligo) 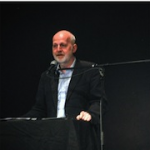 24 April 2013: Public poetry reading and Q & A, by the Scots poet Kathleen Jamie (Makar of Scotland from 2021). Fécule Festival, The Grange Theatre, University of Lausanne. This is Kathleen standing in front of what is legendarily known as the oldest oak tree on the European continent. 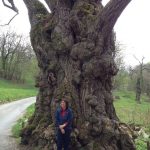 27-29 June 2012: Literature, Medicine and Science in the Medieval and Early Modern Periods. International Conference of SAMEMES (Swiss Association of Medieval and Early Modern English Studies) , co-hosted by me and Denis Renevey, University of Lausanne. Guest speakers included Prof Heinrich Von Staden, Classics Professor at the Institute for Advanced Study of Princeton University, and others. 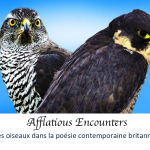 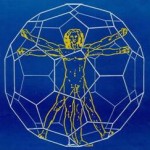 Arts-Science Encounters In 2009-2010, I initiated and organised a series of interdisciplinary public events at the University of Sheffield, under the name of Arts-Science Encounters. The project began as a commemoration of the life of my uncle, Jeremy Knowles, who was a distinguished chemist at Oxford and then Harvard. 2009 also happened to be the 200th anniversary of Darwin’s birth, the 150th anniversary of the publication of On the Origin of Species, and the 50th anniversary of C.P. Snow’s controversial 1959 Reith Lecture, ‘The Two Cultures.’ I developed the Arts-Science initiative to challenge the notion of ‘two cultures’ (C P Snow), to stimulate research partnerships across all five of Sheffield University’s faculties, to encourage outstanding artists to work collaboratively with University scholars, and to broaden public awareness and understanding of the University’s research activities. The flagship of the initiative was a series of public talks, which ran from March to June and showcased cross-faculty research in an accessible, entertaining and provocative format. I ran a second series of events in 2010, which like the first series, attracted audiences from across the town and University. There were guest speakers from a range of disciplines, including Chemistry, Mathematics, Physics and Astronomy, Biology, Medicine, Psychology, Music, Literature, Philosophy, Law, Architecture, and Engineering. There were also invited guest speakers from the Universities of Harvard, Oxford, York, and other universities, as well as BBC journalists, and internationally-acclaimed writers and musicians. In conjunction with the arts-science initiative, two oil portraits were commissioned to commemorate the life and work of Chemistry Nobel Laureates Sir Harry Kroto and Sir Richard Roberts. A final public lecture concluded the series of Encounters: in 2009 by University of Oxford geneticist Professor Denis Noble (with classical guitar) and in 2010, by Marcus du Sautoy, Professor for the Public Understanding of Science at University of Oxford. The Arts-Science Encounters continue at the University of Sheffield to this day.