In recent years I have taught and researched the role of genre in the emotional and ideological work of representations of war, especially in the representation of death in combat. The monograph that came out of this research, Combat Death in Contemporary American Culture: Popular Conceptions of War Since World War II, has just been published by Lexington Books. In it, I argue that melodrama and the adventure genre are both often used to render military death and military violence meaningful and attractive in a way that renders warfare perennially attractive in American culture. Combat maintains an allure of noble and/or righteous service to the collective; killing is often depicted as an important rite of passage for mature masculinity, and dying in combat is justified as a worthy sacrifice for the national good, regardless of the actual context and purpose of the military action. Popular culture and film are primary vectors of these kinds of jingoistic narratives but they can be found in literature, visual art and non-fiction as well. My book aims to demystify the aesthetic and narrative devices that prevent us from seeing military violence (especially when deployed in wars of occupation and resource acquisition, as in Vietnam, Iraq, Afghanistan) with honesty and compassion. See the short video interview about the book embedded below (I speak in French but there are English subtitles). 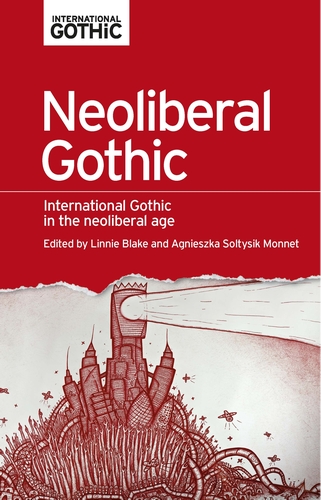 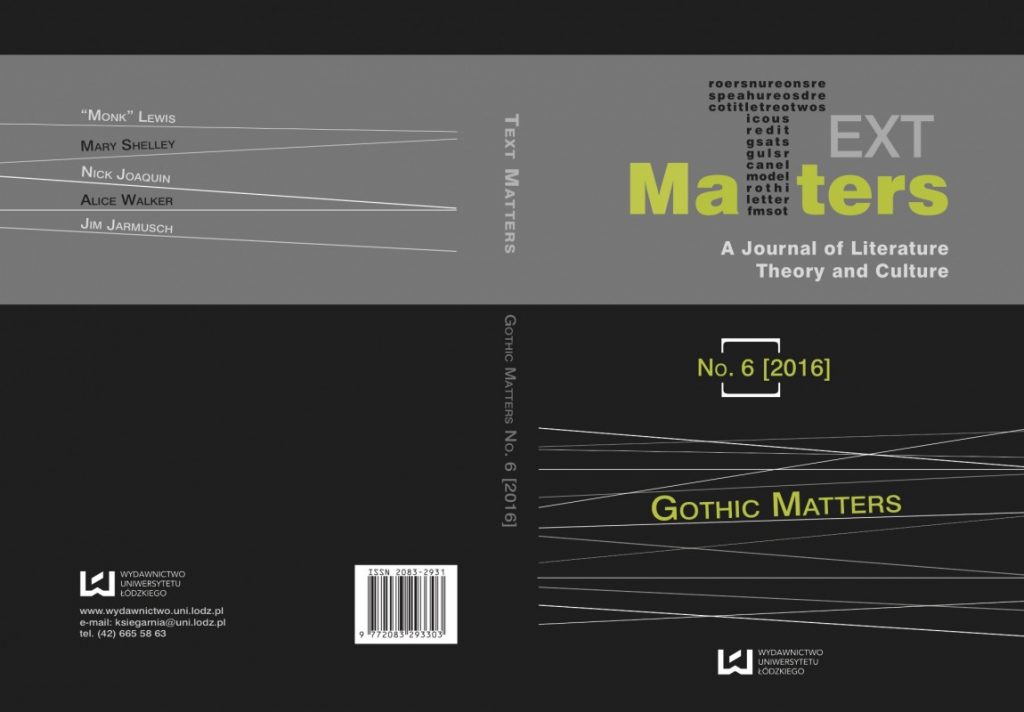 Click on the link below for a review of Gothic Matters: 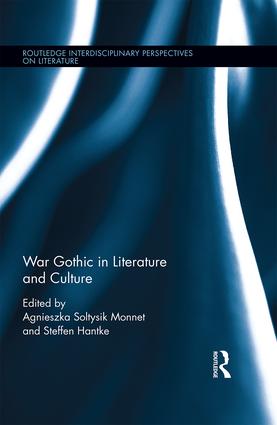 link to Routledge webpage for the book 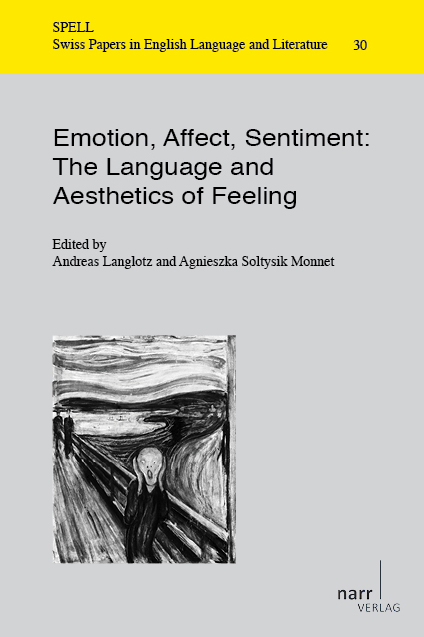 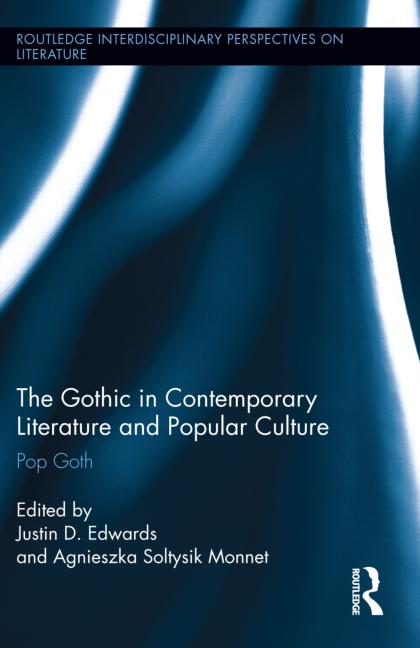 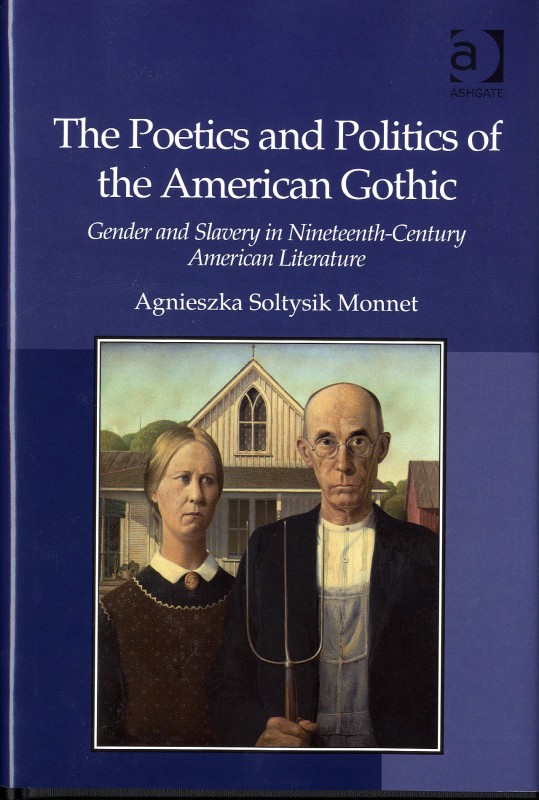 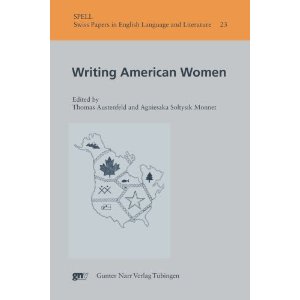